Experiment with Ficoswaste: Composting Plants in the Copero EDAR (Seville) 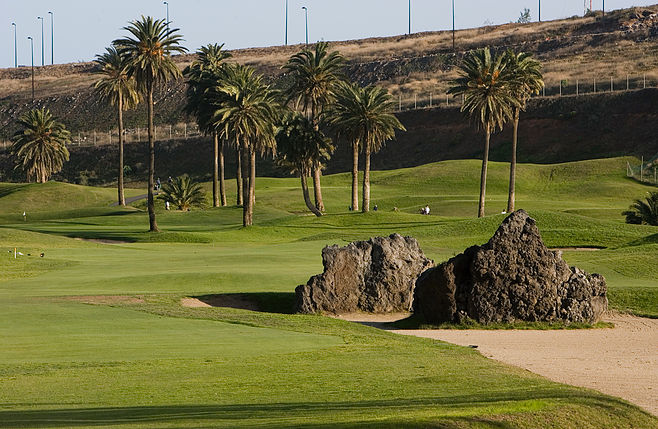 The communication team of Ficosterra has recently been in contact with the Head Greenkeeper of the El Cortijo Club of Gran Canaria, a sports complex that has an 18 hole golf course, Par 72 and a length of 6,308 m.

This field, designed by Blake Stirling and Marco Martin, is one of the largest in Spain and has been the scene of the first trial that Ficosterra has done on turf with the biofertilizer of algae and regenerative microorganisms, ficosagro®.

A healthy and strong lawn

Ficosagro® is a biological soil activator developed with the BCB (Biological Crop Booster) technology that increases the population of beneficial soil microorganisms to improve the development of microflora and microfauna in equilibrium. It facilitates the uptake of nutrients from the root system, controls the processes of putrefaction, and its use decreases fillings in irrigation systems.

Pedro Flores, Head Greenkeeper, tells us that through a friend he learned of the regenerative properties of our ficosagro® biological activator and thought that “the variety of types of bacteria it contains were suitable and versatile for application in different environments of the field.” In the spring of 2017, he began applying it directly to the grass and shortly afterwards he introduced it into the (regenerated) water of the irrigation. His goal was clear: “he wanted to have a powerful tool in his daily work that would help both the fertilization of the field and the improvement of the water quality of their lakes.” Pedro Flores “had been using organic and mineral fertilizers for years to favor the microbial life of the soil and this product fit perfectly into that idea, with the difference that, in addition to being priced, it accelerated the necessary processes to make available to the plant many of the elements dissolved in the irrigation water.”

After a short time it occurred to him the idea to introduce a few liters of our product directly into the water of the lakes that he would then use to irrigate the grass, obtaining very satisfactory results in the short term. “The possibility of degrading organic matter in the green is another reason why I apply the product directly to the soil. In this case, I accompany it with an ecological fertilizer of vegetable origin.” Pedro concludes by telling us that “he would like to spend more time investigating all the possibilities and scenarios in which to apply the product,” but that “day to day in the countryside is very intense and I can not devote as much time as I would like.”